$6 Million Settlement for the surviving child of a mother killed during an armed robbery.

A settlement was reached with Centerstone of Florida for $6 million related to the death of a young woman was who was murdered during an armed robbery in Vidalia, Georgia. The man had been previously diagnosed with schizophrenia and had a long and violent criminal history. He had two pending felony assault charges against him for putting a knife at the throats of two women on successive days in December of 2016 in Florida. He had been conditionally released by a Florida Court after being found mentally incompetent to stand trial. The schizophrenic was released to his father to rehabilitate himself because he did not qualify to be in the Florida Mental Health system.  Centerstone, one of the largest mental health care organizations in the nation, was charged by the Court with monitoring him and assuring that he received the mental health care required by the Court. Centerstone failed in its duties and lost track of him shortly after he was released. He left Florida and moved to Georgia where he committed multiple violent acts, culminating in the armed robbery and murder.

The family was represented by Brent Savage, Kathryn Pinckney, and Kendall Gross of Metter, Georgia. 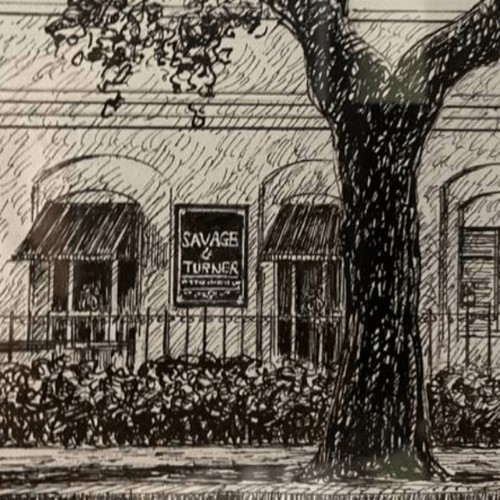 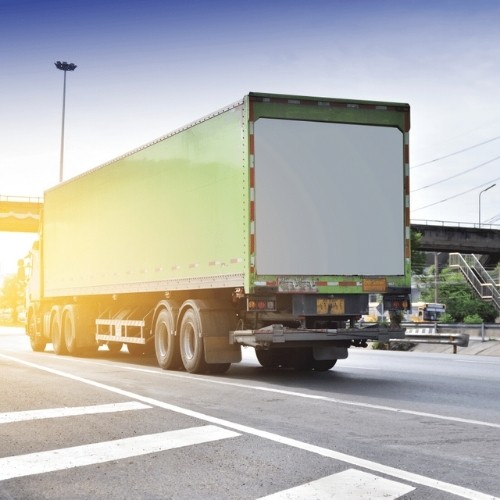