The $4,250,000 million verdict is the largest known award in the history of McIntosh County. It is also the one of the top verdicts for a case of this kind in the State of Georgia in 2019.

The jury unanimously found Shellmar Tree Service to be negligent in removing a pine tree at a residence on Sea Island more than five years ago. The company’s indifference to ensuring appropriate working conditions for its employees, along with a failure to implement or abide by industry-standard safety protocols, caused Mr. Tyson to be unnecessarily struck by a falling tree limb.

As a result of Shellmar’s negligent business practices, Mr. Tyson is now a quadriplegic, paralyzed from the neck down. Despite receiving expert care and treatment from some of the best spinal specialists in the country at the Shepherd Center in Atlanta, Mr. Tyson is unlikely to ever walk again – let alone feed or care for himself.

“We are grateful for the jury’s attentiveness and thoughtful consideration throughout this trial. This is a substantial and well-deserved victory for my client, but there is more work to be done,” said Sprouse, who served as lead trial counsel for Mr. Tyson. “No amount of money will ever be able to erase the pain and suffering caused by this tragedy, but our hope is that this award will help bring Mr. Tyson and his family – especially his wife, children, and grandchildren – some element of justice and healing going forward.” 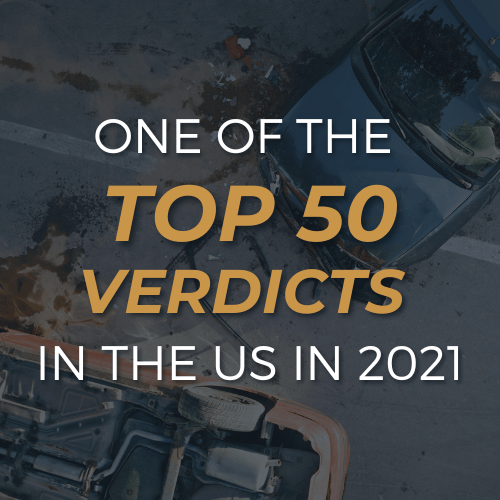